Taylor Hill,Enrolled Agent & Licensed Tax Consultant and Owner of Hill Tax, Payroll & Bookkeeping, works and resides in his hometown of Sherwood, Oregon. He is an active member of several organizations including the Oregon Association of Tax Consultants (Westside Chapter) and for Sherwood Area Chamber of Commerce.

Hill Tax, Payroll & Bookkeeping began operations back in 2014 and owes all of its success to family, friends and clients.

Taylor married his beautiful wife, Ashley, in 2012 (a teacher at Edy Ridge Elementary) and together they raise their daughter Sophia.

Taylor first moved to Sherwood in 1999. He attended several schools in the Sherwood School District including Hopkins Elementary, Sherwood Middle School, and Sherwood High School. His biggest passions in life have always been family, friends, and baseball!

After graduating from Sherwood High School in 2007, he went on to earn both academic and athletic scholarships to attend and play baseball at several colleges around the United States (Grand Canyon, Clackamas Community College, and Hawaii Pacific). In 2012, Taylor finished up his collegiate career at George Fox University, earning his Bachelors of Arts in Finance.

Since graduation, Taylor became one of the youngest Licensed Tax Consultant’s in the state of Oregon. His past experience includes working as a Controller for a chain of chiropractic clinics, a staff accountant in the private sector, as well as a Licensed Tax Preparer and bookkeeping in the public sector.

During his off-time, Taylor spends much of his time with his wife and daughter traveling, as well as volunteering as a baseball coach with Sherwood High School and Sherwood JBO. He also spends a lot of time with the rest of his family which includes his parents, 5 siblings, 4 brother/sister-in-laws, and 16 amazing nephews and nieces! 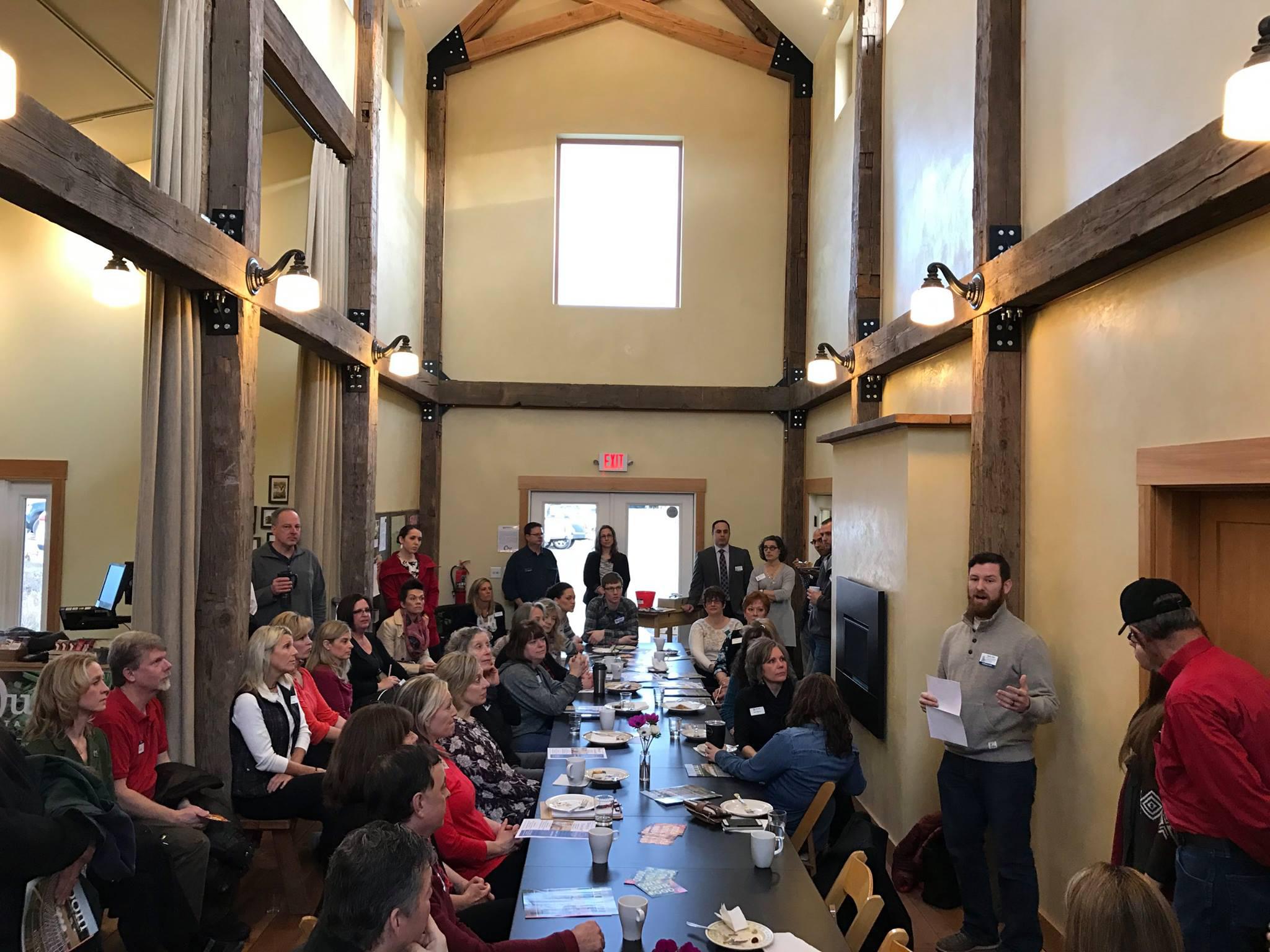 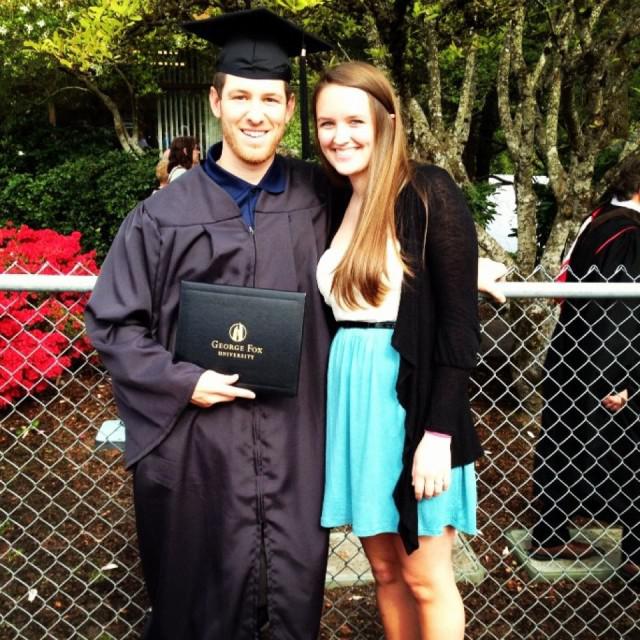 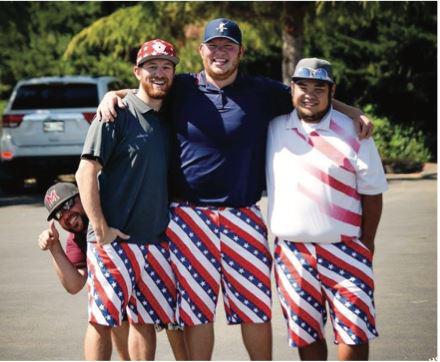 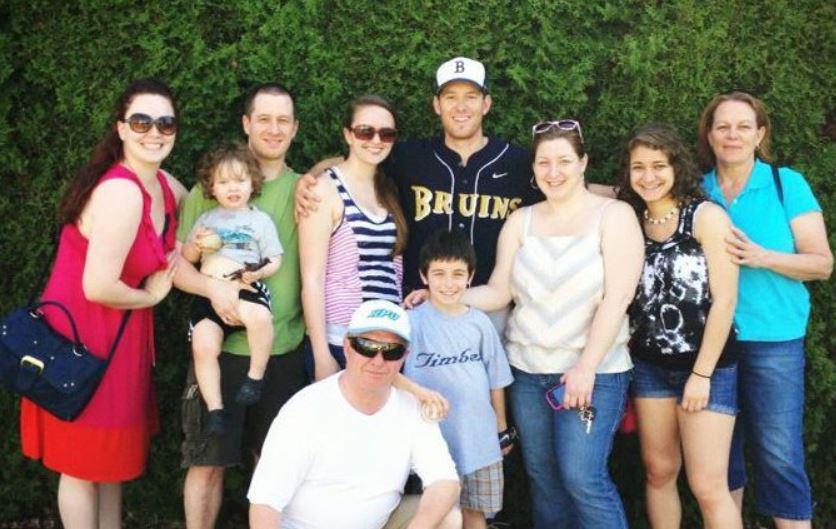 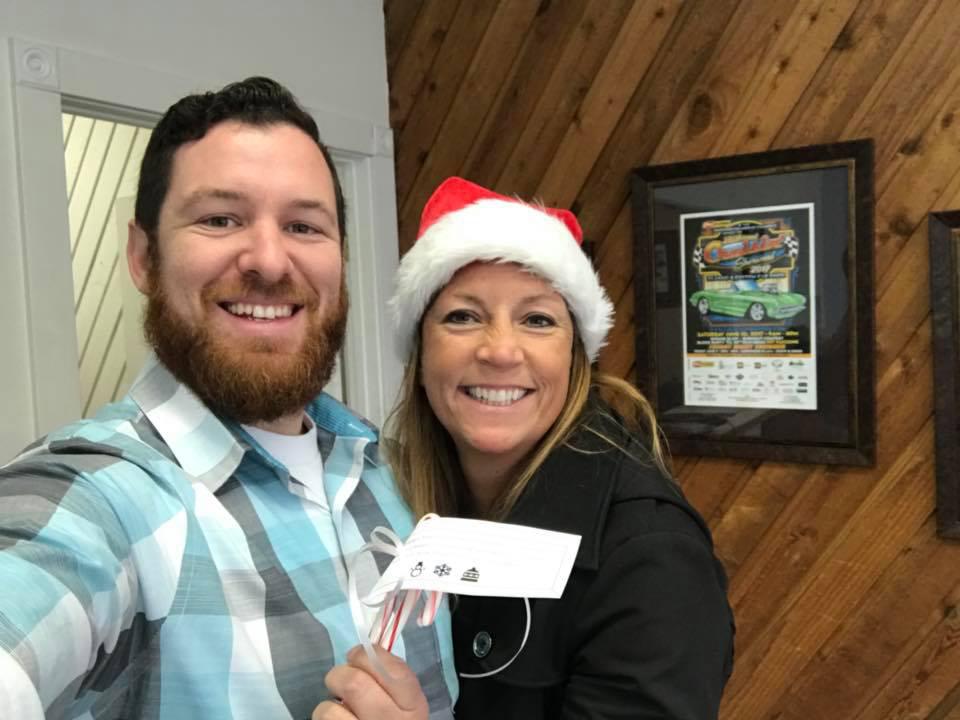 We value our team members, their intellect and decision-making characters. We are proud we managed to gather smart, talented and client-oriented staff, and we are happy to introduce them to our clients!

What Our Clients Say

Taylor and his team are very professional, knowledgeable and responsive. He has been a great resource to us managing the accounting/taxes of our rental properties and we look forward to working with him in other aspects of our businesses. We highly recommend Taylor because he is both available and extremely thorough. He feels like part of our team and that’s exactly what we need from the professional experts that we surround ourselves with.

After several years of looking for the right tax professional to handle our taxes, we finally feel we have found the right guy with Taylor. He has had great advice and professional service. He has really taken the stress out of taxes for us.

I highly recommend Taylor! I brought my 2018 taxes (that I had done myself on TurboTax) to him to review and get a quote for him to prepare my 2019 taxes. I had previously been paid from my employer via W-2, and 2018 was the first year I was paid via 1099. Taylor caught an error on my tax return - TurboTax didn't pick up on a deduction I should have received, which resulted in me overpaying by $4500. Taylor filed an amended return for me for 2018 and now I will be getting a refund for $4500!

Taylor is extremely professional and super helpful. He is knowledgeable and has a way with explaining complex things. Without a doubt, when I send a client to Taylor Hill they come away with a better understanding of their taxes and a sense of Peace about what they need to do. I will continue to have Taylor do my personal taxes and refer anybody I know who needs help to him as well.

Yes, Yes and YES! Use these people! I have looked for a great accounting group to add to my team for years, and Hill Tax is the place to come. Taylor is super knowledgeable, great at finding extra deductions, and as a business owner, his recommendation to switch to an S-Corp saved me thousands of dollars. Katie the bookkeeper is so helpful, and reliable, and efficient with all of the statements submitted to enter into QuickBooks. They are a great team, and I am thankful to have found them.

I switched both my business and personal bookkeeping, payroll and tax preparation to Taylor after having a not so great experience with a larger firm. Taylor has been a breath of fresh air -- always available, incredibly patient, and very thorough. It's hard to find someone who can be full service, and I've recommended him to several other small business owners. I am so happy to have found him!